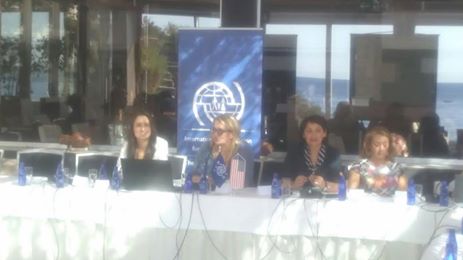 International Organisation for Migration (IOM) organised a two-day Conference within the project „Enhancing Counter Trafficking Crisis in the Western Balkans“, taking place in hotel Avaria in Budva, Montenegro on September 19-20, 2017. 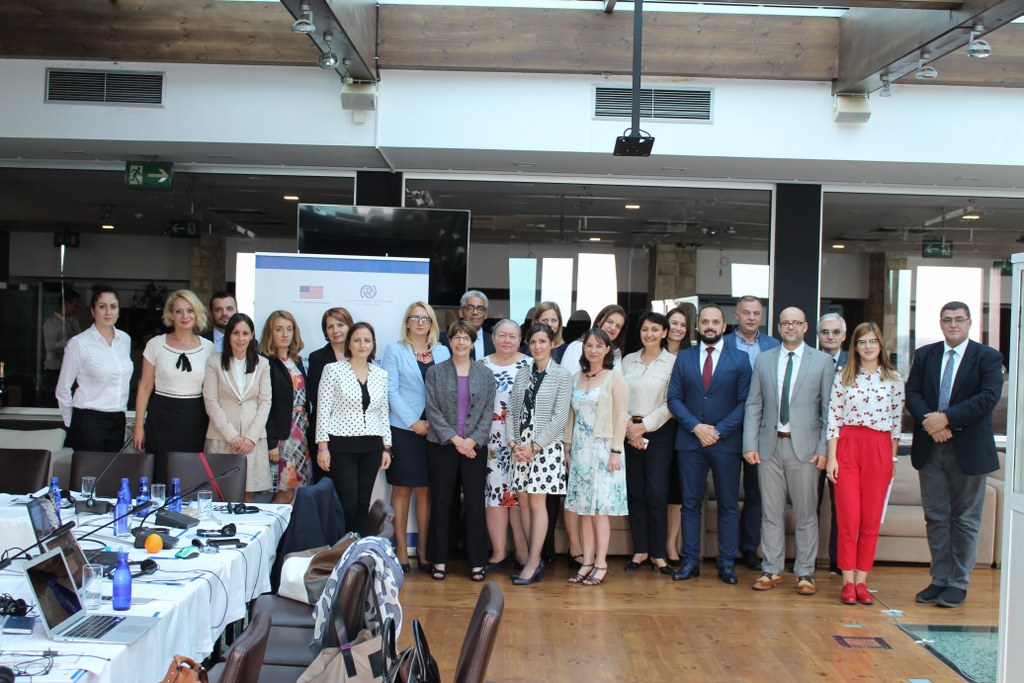 MARKING THE EUROPEAN DAY OF FIGHT AGAINST HUMAN TRAFFICKING 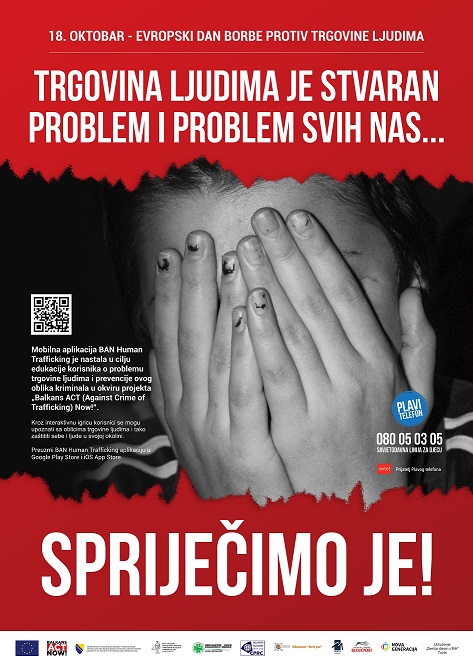 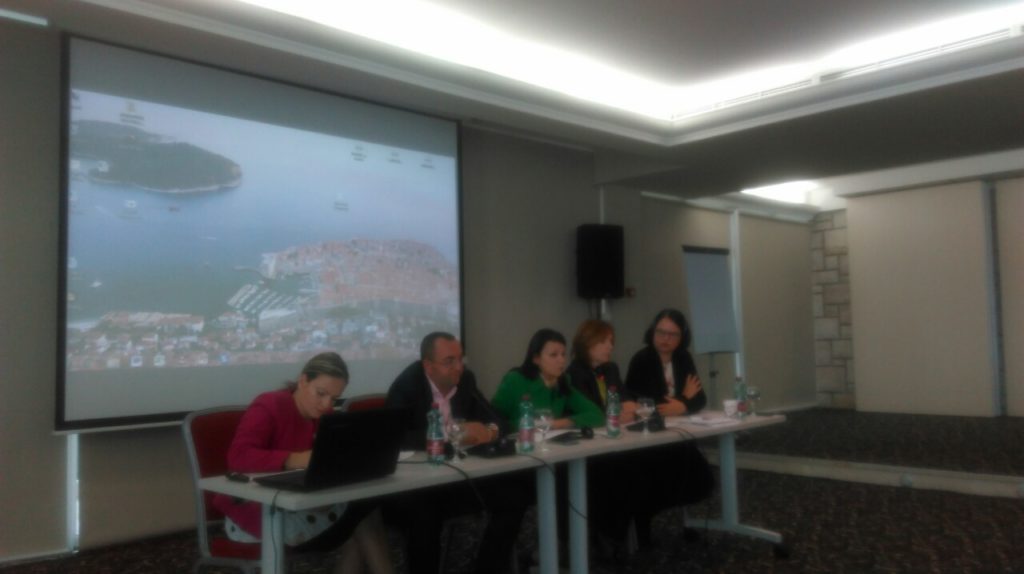 Within the regional project of the regional justice sector entitled “Strengthening Criminal Law Institutions and the Rule of Law in Central and Eastern Europe”, in the period from 24th-26th October.

COTONOU, Benin – Nearly 500 victims of human trafficking, including 236 minors, have been rescued following an INTERPOL operation carried out simultaneously across Chad, Mali, Mauritania, Niger and Senegal.

DOHA, Qatar – International experts in human trafficking and migrant smuggling are calling for expanded cross-sector involvement in order to protect the world’s most vulnerable from the exploitation of organized crime groups.