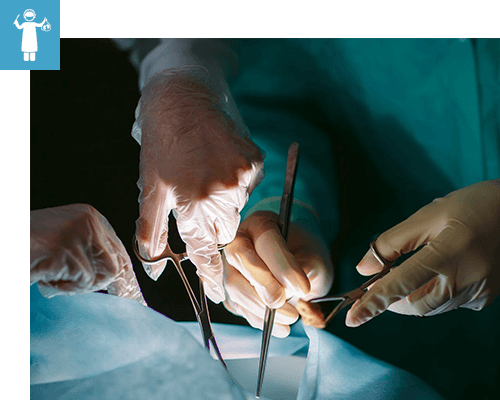 Trafficking in humans for the purpose of using their organs, in particular kidneys, is a rapidly growing field of criminal activity. In many countries, waiting lists for transplants are very long, and criminals have seized this opportunity to exploit the desperation of patients and potential donors.

The health of victims, even their lives, is at risk as operations may be carried out in clandestine conditions with no medical follow-up. An ageing population and increased incidence of diabetes in many developed countries is likely to increase the requirement for organ transplants and make this crime even more lucrative. While it is commonly believed that trafficking only takes places for commercial sexualexploitation or for forced labour, trafficking in fact takes many forms such as trafficking for organ trade, among others.

Trafficking in organs is a crime that occurs in three broad categories.

Firstly, there are cases where traffickers force or deceive the victims into giving up an organ. Secondly, there are cases where victims formally or informally agree to sell an organ and are cheated because they are not paid for the organ or are paid less than the promised price. Thirdly, vulnerable persons are treated for an ailment, which may or may not exist and thereupon organs are removed without the victim’s knowledge. The vulnerable categories of persons include migrants, especially migrant workers, homeless persons, illiterate persons, etc. It is known that trafficking for organ trade could occurwith persons of any age. Organs which are commonly traded are kidneys, liver and the like; any organ which can be removed and used, could be the subject of such illegal trade.

Trafficking in organ trade is an organized crime, involving a host of offenders. The recruiter who identifies the vulnerable person, the transporter, the staff of the hospital/clinic and other medical centres, the medical professionals, the middlemen and contractors, the buyers, the banks where organs are stored are all involved in the racket. It is a factthat the entire racket is rarely exposed and therefore, the dimensions are yet to be appropriately fathomed.